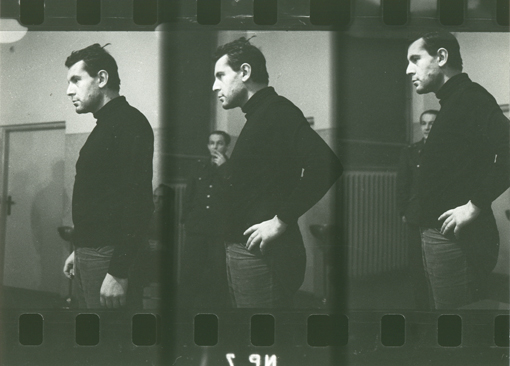 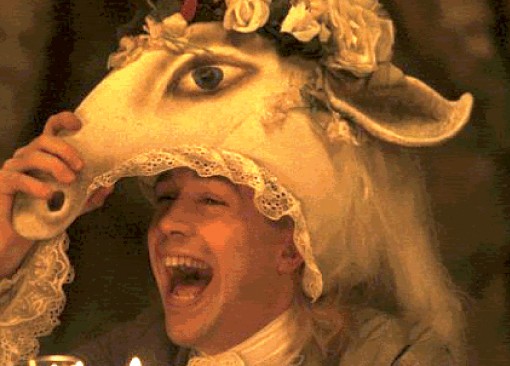 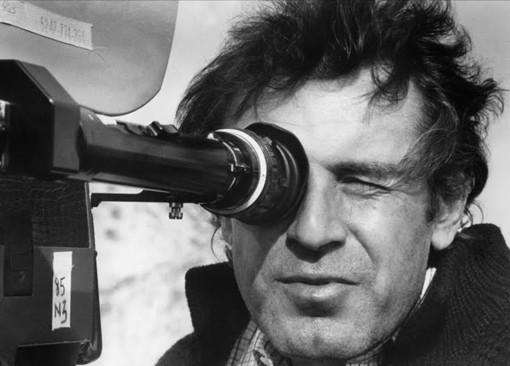 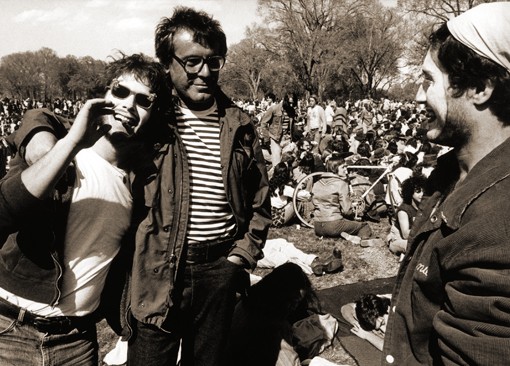 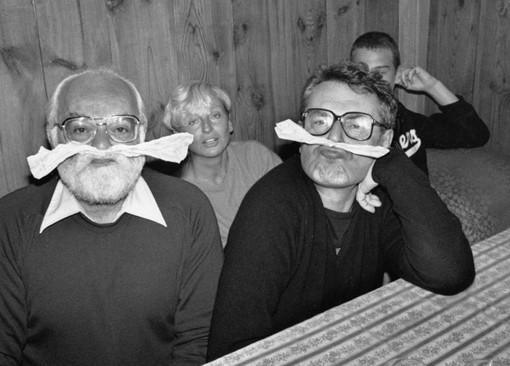 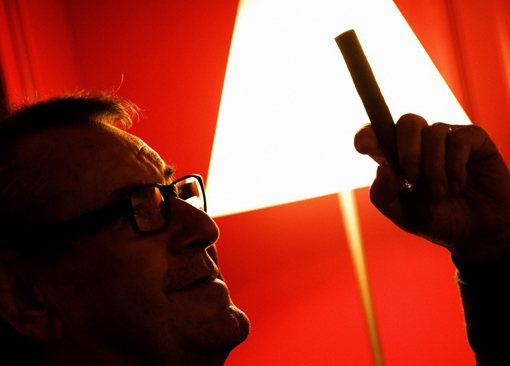 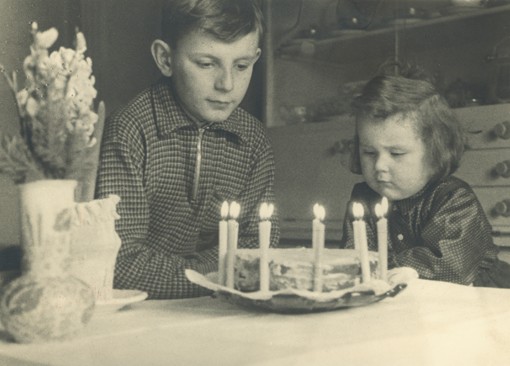 It has been 30 years since movie Amadeus received 8 Oscars today. Imagine you are in the Dorothy Chandler Pavilion in Los Angeles for a while and watch Miloš Forman accepting The Academy Award for Best Directing.

Czech art director Karel Černý died yesterday at the age of 92. He was a longtime collaborator of Miloš Forman and Oscar winner for the movie Amadeus.

„It was a wonderful collaboration. Usually there is some friction between the producer and director or whatever. But with him, never.“

The 13th Count of Salvatierra, Cayetano Martínez de I­rujo y Fitz-James Stuart acted in the movie. He is the youngest son of the Duchess of Alba who is one of the richest women in the world (and whose ancestor was allegedly Goya's lover).

Man on the Moon

While shooting “Man on the Moon” Carrey allegedly requested two trailers on set – one for „Andy Kaufman“, and one for Kaufman's ob­noxious lounge singer persona „Tony Clifton“.