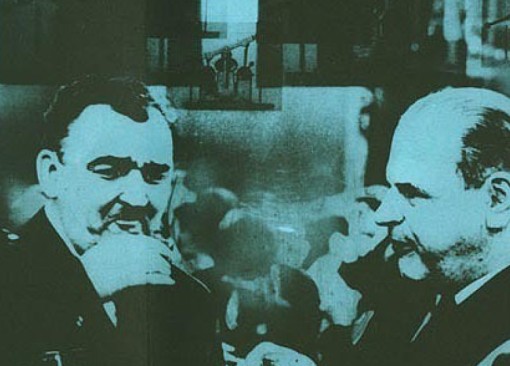 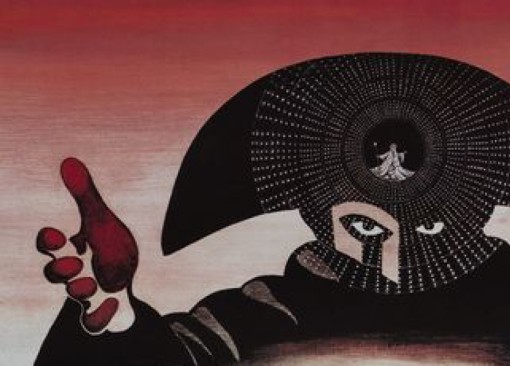 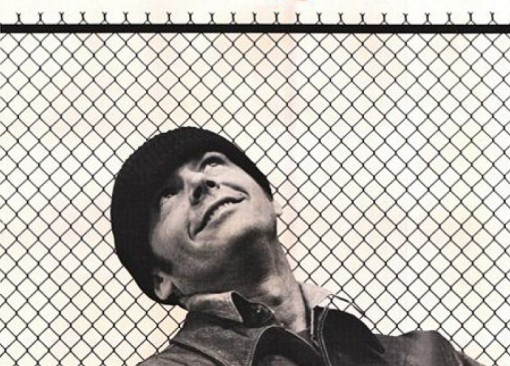 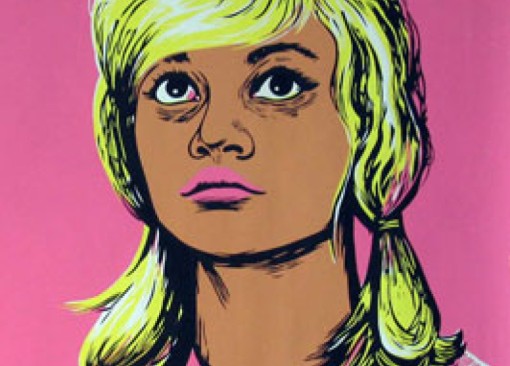 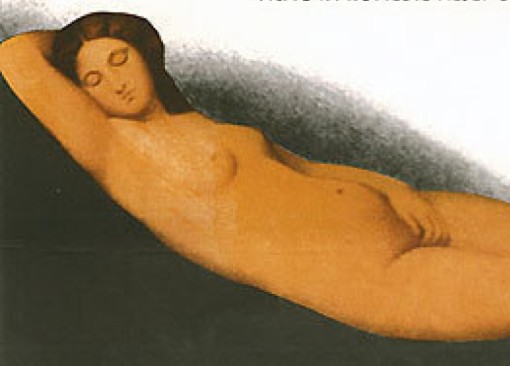 Another publications about MF

Josef Skvorecky:
All the Bright Young Men and Women: A Personal History of the Czech Cinema

These are the memoirs of the Czech novelist and translator Josef Skvorecky. During his exile in Canada, Skvorecky spoke on his reflections on 1950s and 1960s Czech cinematography. Skvorecky also lectured on Czech film at the University of Toronto. In many important sections of his memoirs, Skvorecky writes about his memories of Milos Forman.

Jean-Claude Carrière’s memoirs return to the turbulent year of 1968 when he visited New York for the first time and became acquainted with Milos Forman, Ivan Passer and the hippie movement. Carrière and Forman took a cruise across the Atlantic to France to focus on writing the screenplay for “Taking Off”. However, when they arrived in Paris, the 1968 student revolt had just started and the streets were full of barricades. The Cannes Film Festival turned into chaos when the filmmakers joined the revolting students, and the whole festival collapsed. Forman suggested returning to Prague, which seemed to be a quiet city compared to New York or Paris. When they arrived in Prague, Prague Spring was at its height, but the attempt to modernize the communist regime was violently interrupted in August 1968 when Czechoslovakia was occupied by the Warsaw Treaty troops.

In this book, the well known Slovak dramaturgist and screenwriter Zuzana Gindl-Tatárová researches the formal and narrative practices of screenwriting in Hollywood. Gindl-Tatárová analyzes the works of Milos Forman, Quentin Tarantino and Luc Besson.

British film critic and historian Peter Hames wrote this classic source on the Czech New Wave. The book was first published in 1985, and it primarily consists of Hames’s previous work on Czech cinema. It is clear that Hames owes much to Zalman, Skvorecky and Liehm (he uses excerpts very often). The book is sorted by theme (the influence of realism, “Forman’s school”, experimental films etc.) and generation. Hames’s analysis focuses on feature films, animation (Jan Svankmajer) and documentary movies (Karel Vachek). The book presents an extremely thorough analysis of the political and social context of Czechoslovak film history.

This collection of interviews with Czech filmmakers was collected from 1964-1969 and published in Film And Television News magazine (Filmove a televizni noviny). The collection was supposed to be published in 1969 in a volume called All Of Them Were Famous. For political reasons, the book was only published in 1974 in English. The Czech edition, published by the National Film Archive, is a compilation of the previous versions (the original one from the magazine, the unpublished Czech version and the American edition).

This book is a collection of 15 essays on classic books and their film adaptations. The essays are listed in chronological order from ancient classics to the medieval literature to the literature of the modern period. This includes P. P. Pasolini’s adaptation of Zola’s Germinal, Oblomovby Goncharov, and a very detailed comparative essay on three adaptations of The Dangerous Liaisons (including the one by Forman).

This book attempts to systematically summarize the work of Czech filmmakers who went to exile after the different historical turnarounds in European and Czechoslovak history. It mainly focuses on filmmakers who left Czechoslovakia after the 1968 occupation such as Milos Forman, Ivan Passer, Jan Nemec, Vojtech Jasny and Emil Radok, however it also includes a younger generation of filmmakers that includes Jana Bokova, Bernard Safarik, Vaclav Reischl and Otakar Votocek.

This anthology is the first complete edition of critical reviews on 1960s Czechoslovak films. The author is a former editor-in-chief of the film magazine Film a doba who was forced to withdraw from public in the beginning of the 1970s, and thus his reviews were not supposed to be published. Ten chapters bring personal testimonies about the films and the general atmosphere of the time.

Judy Stone:
Eye On The World: Conversations With International Filmmakers

This work by the famous film critic Judy Stone contains almost 200 interviews with world filmmakers. There are six Czech and Slovak directors who were interviewed by her: Jiri Menzel, Ivan Passer, Juraj Jakubisko, Jiri Weiss, Jan Nemec and Milos Forman.

Eric Sherman:
Directing the film: film directors on their art