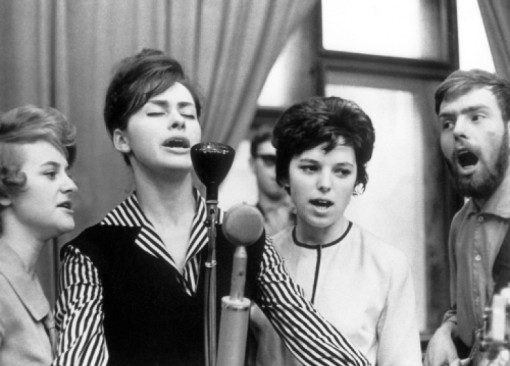 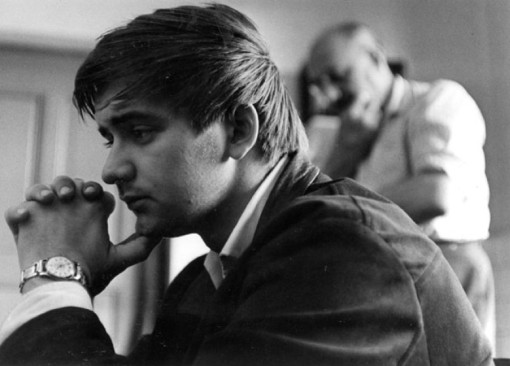 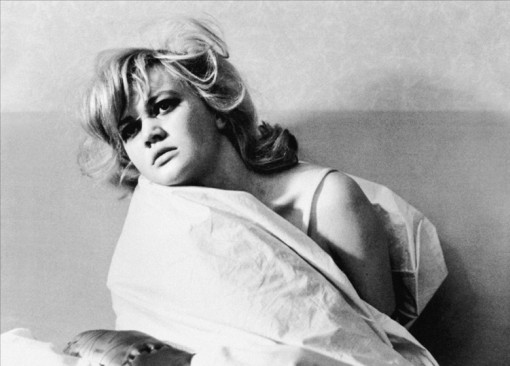 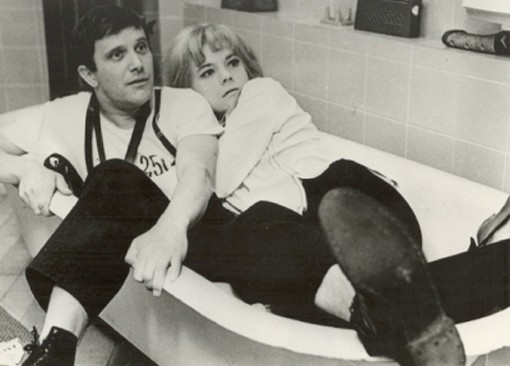 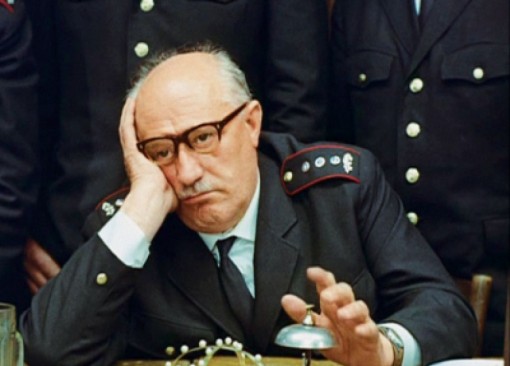 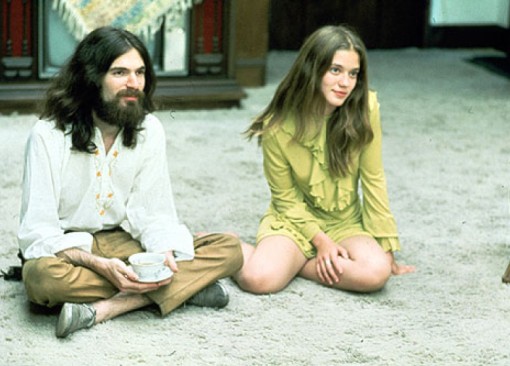 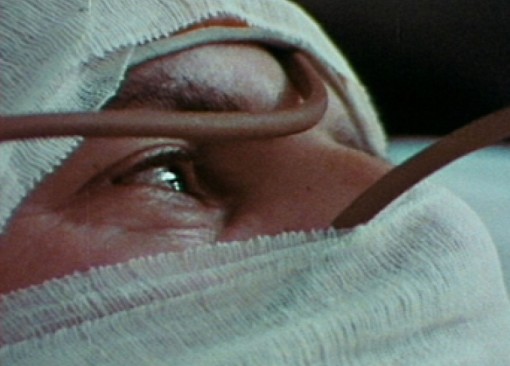 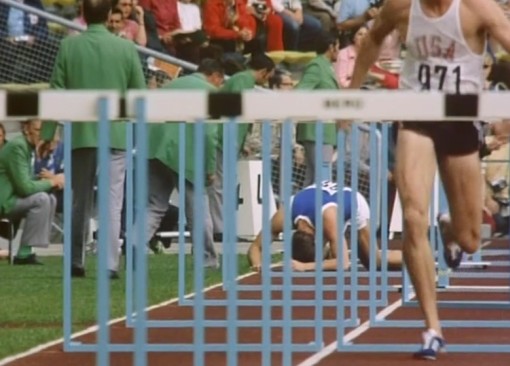 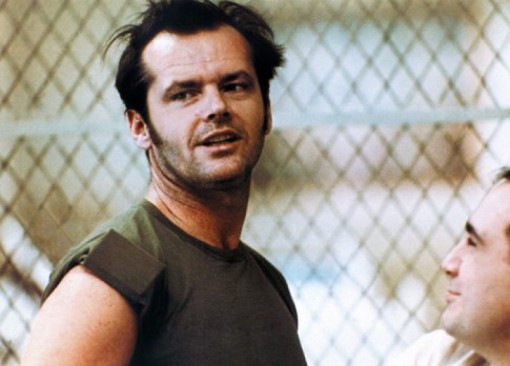 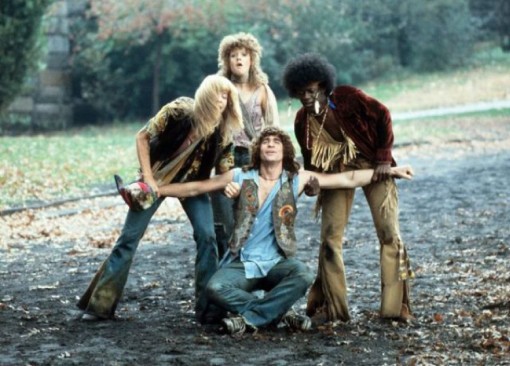 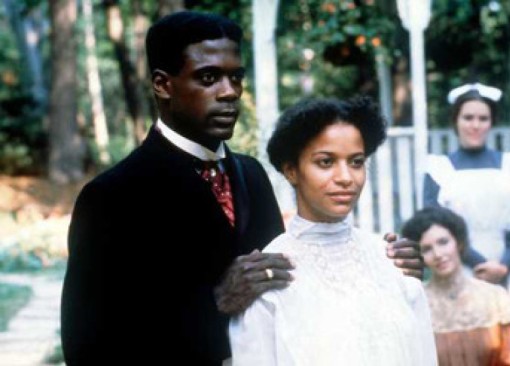 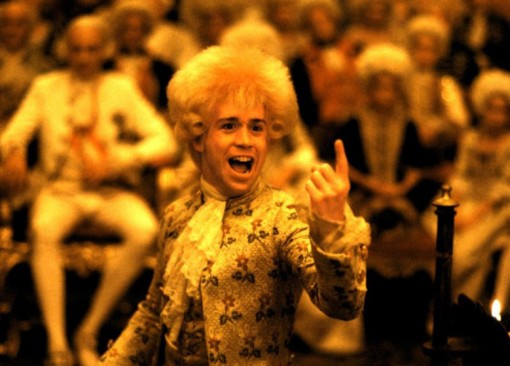 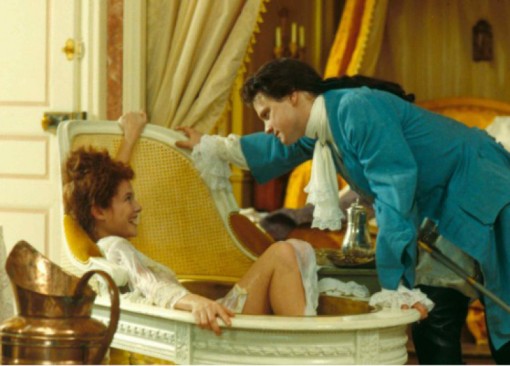 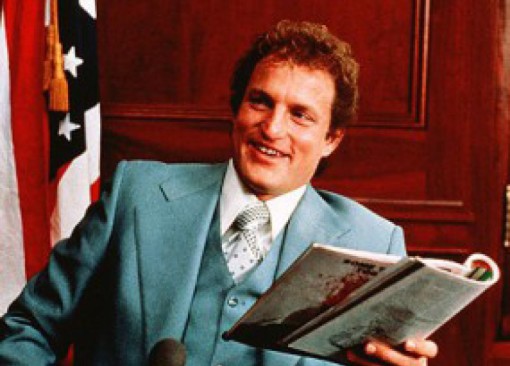 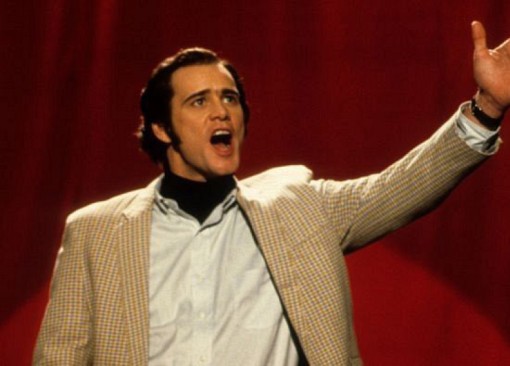 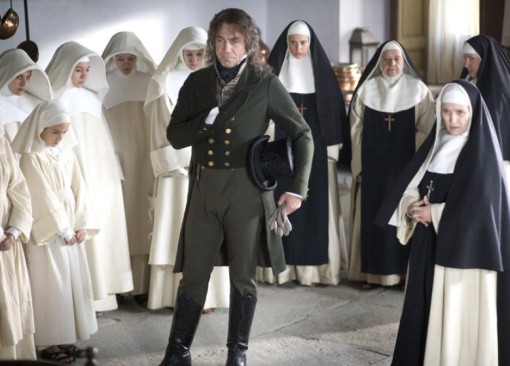 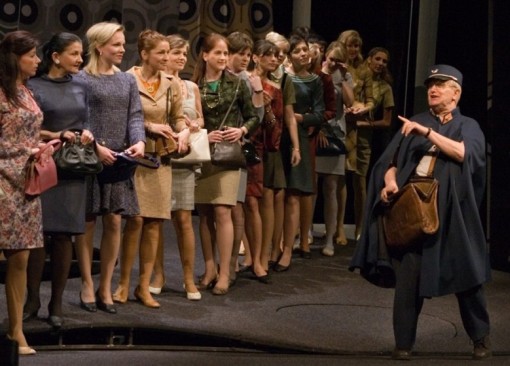 Loves of a Blonde

“Gorgeous cinematography, a tremendously moving performance from the beautiful Hana Brejchova, and some wonderfully naturalistic dialogue combine to make this an examination of young love in communist Czechoslovakia, quite possibly cinema’s, and almost certainly Forman’s, most beautiful film.”

This film’s seemingly banal plot follows an episode from the life of a naive trainee from an all-girls boarding school as she is seduced by a pianist called Milda at a small town dance. After spending the night with him, she travels to Prague to visit. Unfortunately, there is no one is waiting for her there.

This bittersweet story points out the tragicomic absurdities of socialism in 1960s communist Czechoslovakia. It also offers insight into the more universal subject of the fragility of post-pubescent youth and the helplessness of their parents.

With “Loves of a Blonde” Milos Forman shifted from the spontaneous expression of “Black Peter” to a particularly riveting story set in both a small town and the city of Prague. “Loves of a Blonde” is a bittersweet film; it is bitingly tragic and simultaneously touching.  The film is not only about a trusting girl’s disappointment in love, it also offers a scathing characterization of society as a whole.

The film starts by poking fun at the social engineering of a socialist regime that tries to solve the lack of single men in a small Czech town with a shoe industry called Zruc-upon-Sazava, by sending a troop of conscripts there. However, a large group of married middle-aged reservists are sent to Zruc-upon-Sazava by mistake. The reservists clumsily try to court the girls at a dance organized to introduce the two groups. This scene is one of the best examples of poetic embarrassment in the sixties. The trusting Andula resists the reservists´ sexual advances but she is seduced by a young pianist from an orchestra in Prague named Milda. One of the tragicomic highlights of the film is their love scene in which Milda repeatedly attempts to pull down the window’s blinds.

The naive girl travels to Prague based on Milda’s passing (and insincere) invitation.The story culminates with an absurd scene in a bedroom at Milda’s parents’ apartment. The father, mother and son all lay in one double bed and argue about what to do with the girl. Forman describes the scene: “It’s a tight fit. The old man wants to sleep; the son would like to get thrown out so he can join the girl on the couch, but the mother runs the show and won’t tolerate any such filthy ideas under her roof.“ This scene is one of the most sensitive and bitterest examples of Czech narrow-mindedness.

Forman puts his token emphasis on large scenes that feature mass groups of people by placing the camera in the position of a casual observer to capture a prevailing atmosphere. More than two and a half million filmgoers made “Loves of a Blonde“ the most popular film in Czechoslovakia. “Loves of a Blonde“ was also well received  by foreign intellectuals. In 2010 the movie was ranked #89 in Empire magazine´s “The 100 Best Films of World Cinema.”